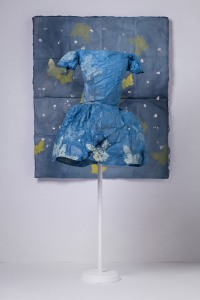 I miss being able to walk outside and being enveloped by stars overhead. I went to high school in Springfield, MO, but was not born there. I lived in several larger cities before my father found a job and moved our family there. I had a little girl a few years ago, and Springfield has been on my mind, as I live in a larger urban area in New England, and cannot see the stars at night, just a few planets and the really big constellations. Even the Big Dipper, Orion, Leo, and the North Star are hard to see. I bought an app on my phone that shows the universe at night and I open it up every evening and point up before bed. I do this as one of my favourite memories of living in Springfield is going out onto the back porch, putting out a blanket and just looking up. Feeling enveloped by the stars and safe. I was also a teenager at the time. Time alone was precious, time to think. That safety was shattered a year before I graduated when several classmates went missing and are still not found. The safety net felt ripped open. But, I would still would sit outside; sometimes my mother would ruin it by turning the light on if I was out too long. The sky would fade and yellow and white moths would appear above me. At the time it upset me, but this memory has new meaning for me. Flash forward to now-I am a mother of a bouncy 3 year old. I think about her safety constantly. I dream for her that she will have some space like this that she can dream in, to think of the future, to grow. I need to remember to look up at the stars, so I can let her do the same, and keep a few of the moths at bay. 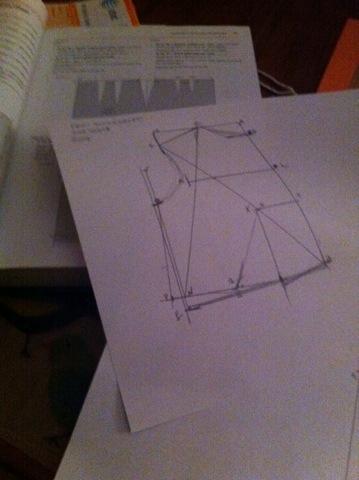 Taking in the details, readjusting, erasing, getting this new piece right as best I can. Have you ever been shadowed by an art piece you have to make, that is saying,” Bring me out.” I am there at the moment, thinking and thinking, now doing.